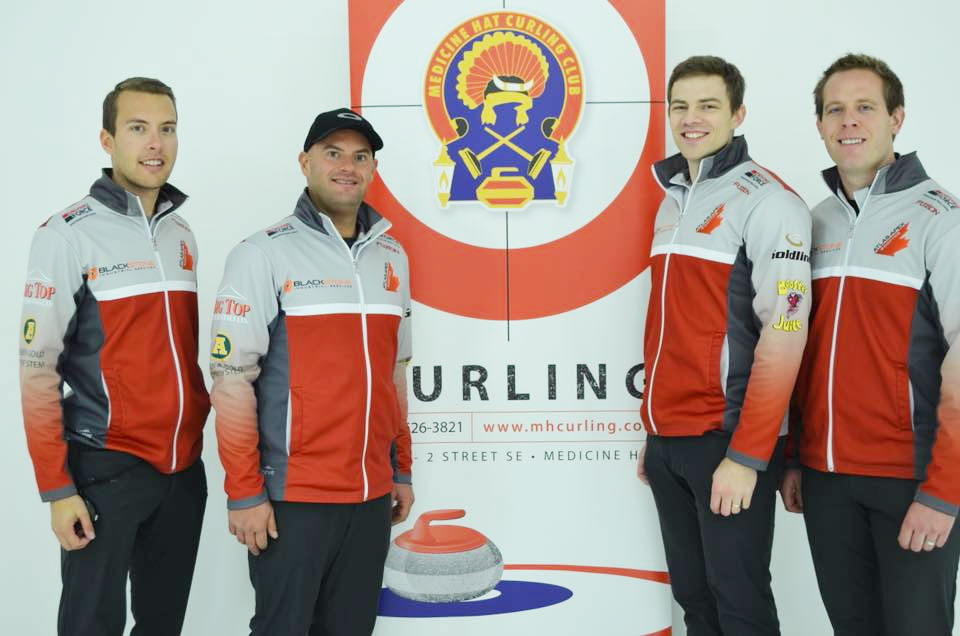 Starting with hammer, Bottcher scored 2 in the first end, then forced King to a single in the second end. Bottcher then added 3 in the third end for a 5-1 lead. After a blank end, King scored a single the fifth end with Bottcher scoring 3 in the sixth end to lock up the 8-2 win.

Bottcher went 4-2 in the 23 team triple knockout qualifying round. In their opening game, Bottcher defeated Sean Geall (Kelowna, BC) 6-1, then won against Ackerman 6-1, then losing their next game to Heidt 7-4. Bottcher lost again to Pierce 7-5, then responded with a 10-2 win over Adam Norget (Edmonton, AB) to advance to a C-Qualifier game where they won 7-1 against Jason Jacobson (Saskatoon, SK) to claim their playoff berth.