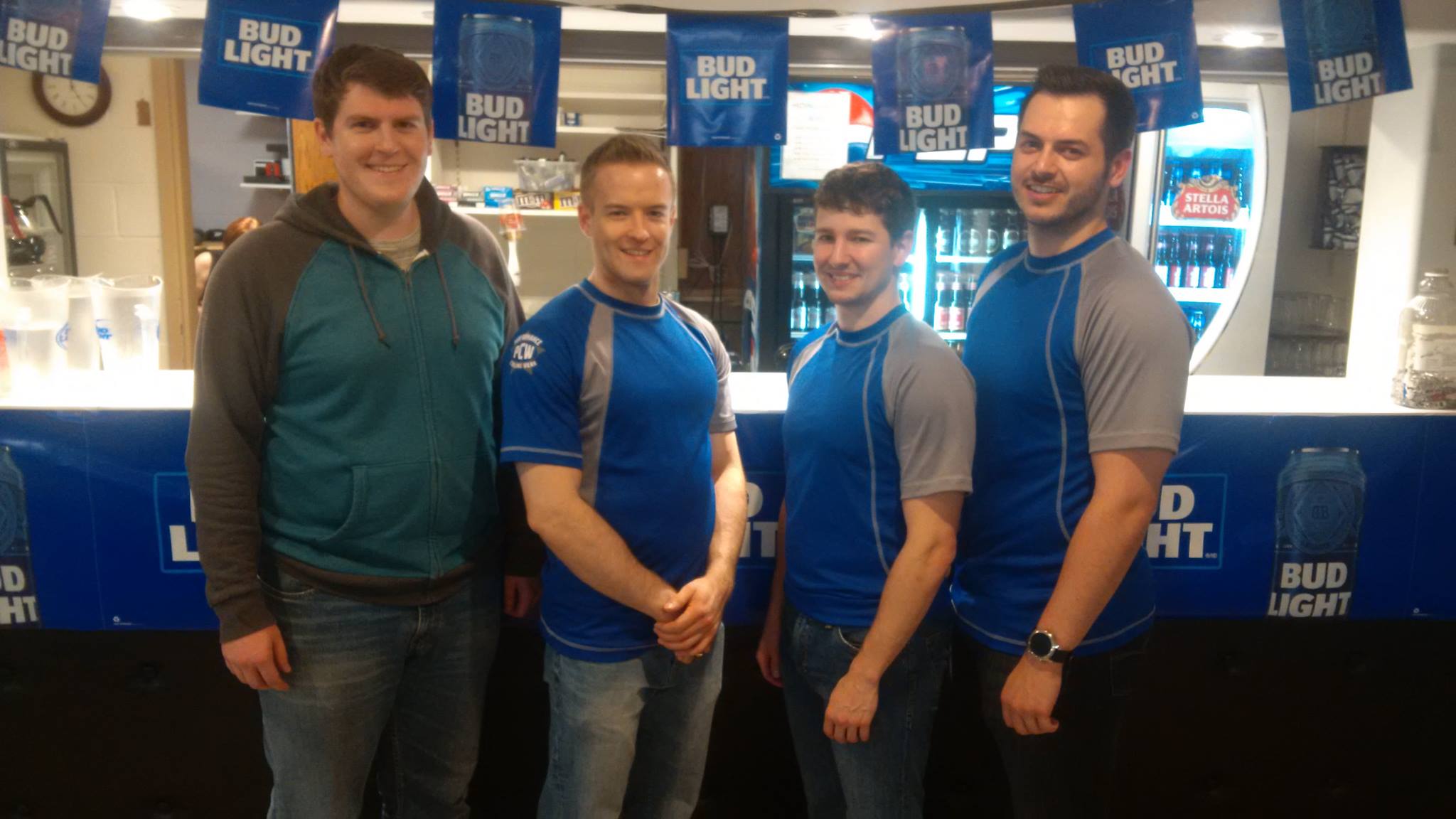 Mayhew went 3-1 in the 14 team round robin pools qualifying round. In their opening game, Mayhew defeated Power 6-2, losing their next game to Purcell 4-2, then responded with a 7-1 win over Paul Dexter (Halifax, NS). Mayhew won against Brent MacDougall (Halifax, NS) 4-3 in their final qualifying round match.