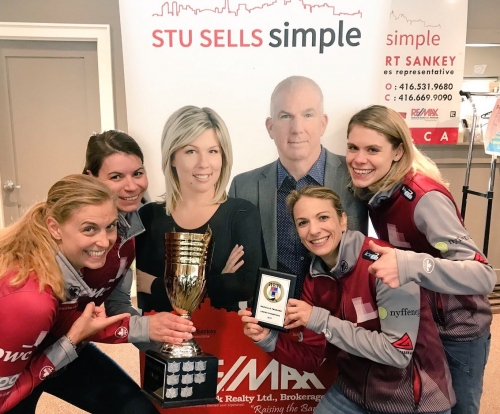 Tirinzoni went 4-1 in the 24 team triple knockout qualifying round. In their opening game, Tirinzoni lost 6-4 to Rhonda Varnes (Winnipeg, MB), then responded with a 7-4 win over Vasilyeva. Tirinzoni won against Feltscher 3-1, then won against Kubeskova 3-2 and won again against Cadorin 6-2 in the B Qualifier to advance to the playoffs.