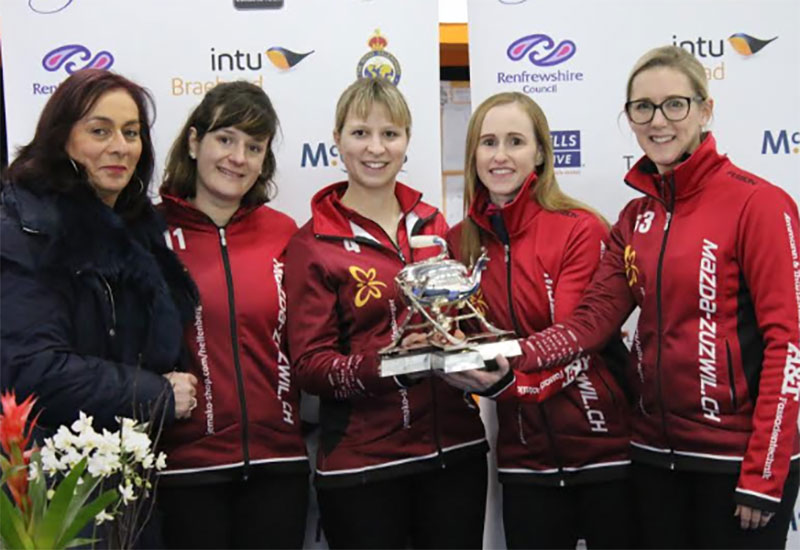 After a first end blank, Hegner stole 3 in the second end to take an early lead, then forced Stern to a single in the third end. Stern added steals in the fourth and fifth ends. After blanking 2 ends, Hegner scored 2 in the eighth end to win 5-3.

Hegner went 3-0 in the 16 team round robin pools qualifying round. In their opening game, Hegner defeated Feltscher 5-4, then won against Lisa Davie (Stirling, Scotland) 8-3 and against Rebecca Morrison (Stirling, SCO) 5-4 in their final qualifying round match.