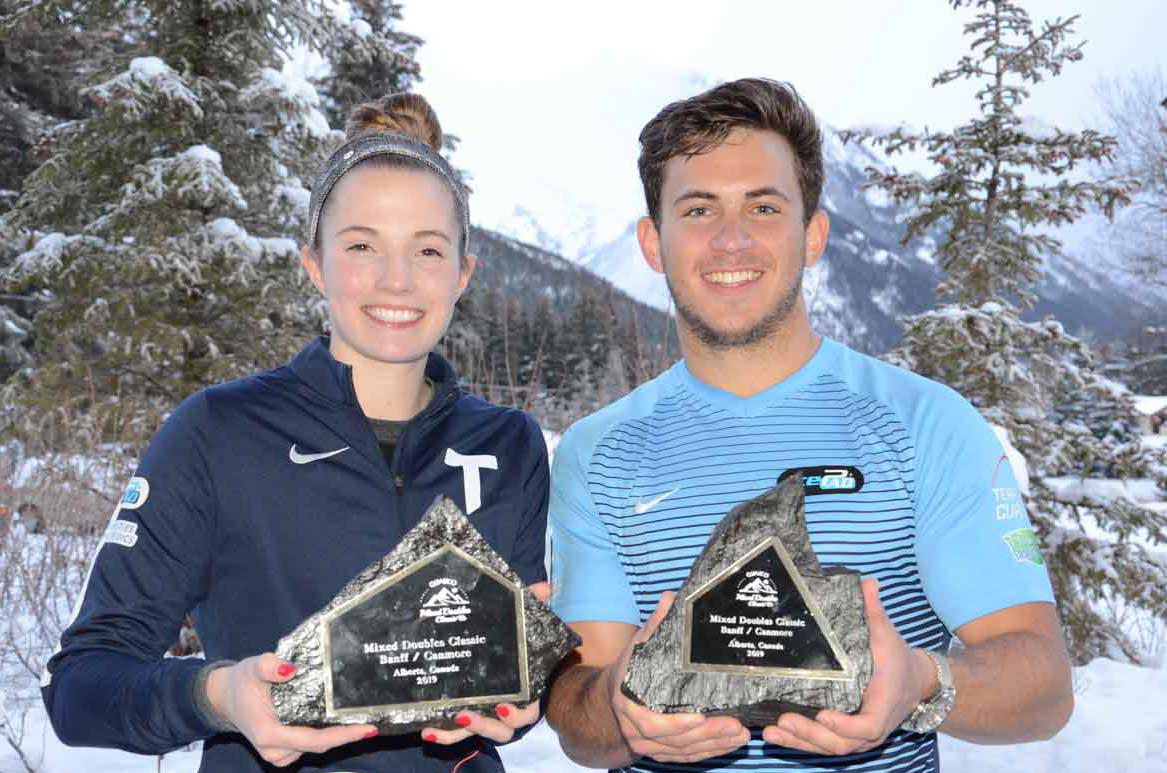 Anderson/Dropkin went 5-0 in the 36 team round robin pools qualifying round. In their opening game, Anderson/Dropkin defeated Sherry Just/Sam Wills (Fox Valley, Saskatchewan) 9-2, won against Birchard/Schneider 9-8, against Jenny Perret/Martin Rios (Glarus, Switzerland) 7-6 and Karen Dreaver/Tim Birnie (Canmore, Alberta) 8-0 going on to finish the round robin undefeated with a win against Kirsten Silcox/Jason Keerak (Calgary, Alberta) 8-0 in their final qualifying round match.

ISS Ice, Sports & Solar is title sponsor of the ISS WORLD MIXED DOUBLES TOUR. They are supplying excellence in building 1st class Ice Facilities around the world since 1981. The German based company has also supplied the Curling Ice for the 2016 Men's World in Basel and the 2014 Mixed Doubles and Seniors in Dumfries. In 2017 they built the test Curling Sheets in the Water Cube Beijing for the 2022 Olympics.
Find out more on https://iss4u.de/?lang=en.