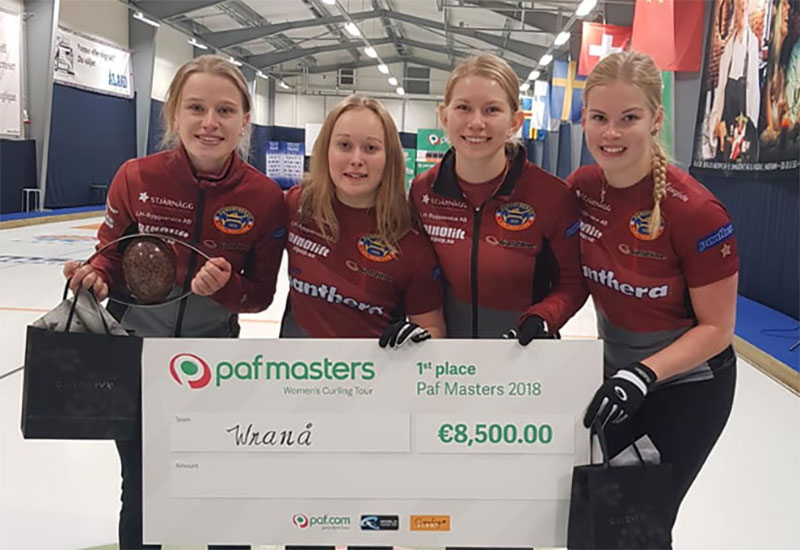 Starting with hammer, Wrana blanked the first end, then got on the board scoring 1 in the second end. After a blank end, Wrana stole the fourth end, then forced Yoshimura to a single in the fifth end to lead 2-1. Wrana scored 2 in the sixth end, with Yoshimura responding in the seventh end scoring 2 of their own. Coming home up 1 with hammer, Wrana scored a single in the eighth end to clinch the 5-3 win.

Wrana went 4-0 in the 10 team round-robin pools qualifying round. In their opening game, Wrana defeated Pauline Jeanneret (Aland, Finlad) 11-5, won against Fellmann 7-1, Ieva Rudzite (Riga, Latvia) 8-5, and against Sundberg 4-3 in their final qualifying round match.