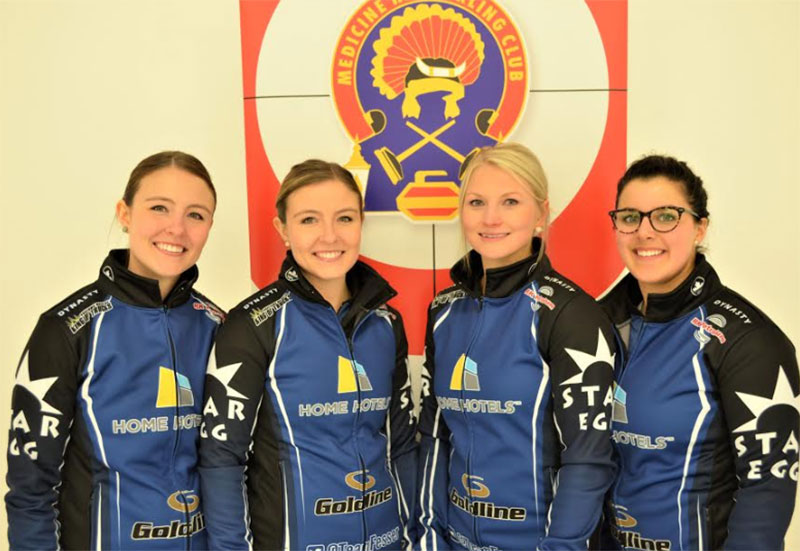 Fesser went 2-2 in the 10 team round-robin pools qualifying round. In their opening game, Fesser defeated Silvernagle 6-5, losing their next game to Chisholm 8-4. Fesser lost again to Chantele Broderson (Edmonton, Alberta) 6-4, then responded with a 7-4 win over Marthaller in their final qualifying round match to qualify for the playoff round.