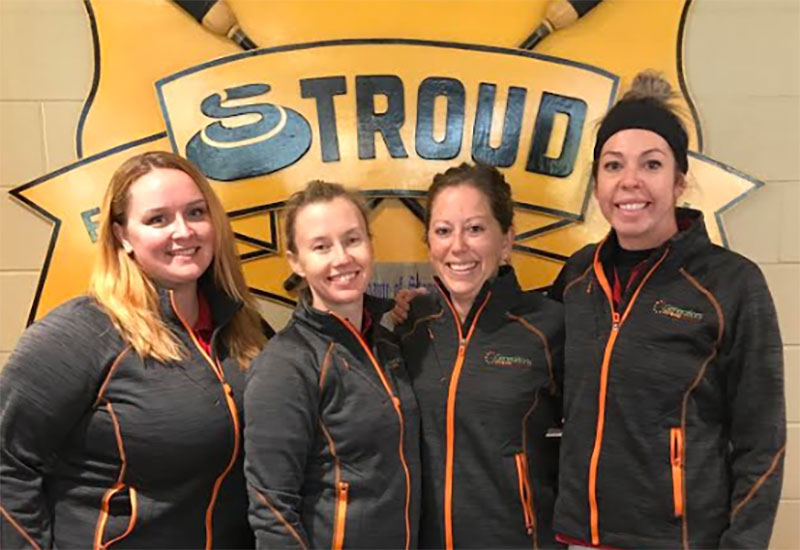 Gardner went 3-1 in the 11 team round robin pools qualifying round. In their opening game, Gardner defeated Alison Goring (Markham, Ontario) 8-1, then won against Jenna Enge (Thunder Bay, Ontario) 7-6, losing their next game to Julie Hastings (Thornhill, Ontario) 9-8. Gardner then responded with a 10-0 win over Jones in their final qualifying round match.