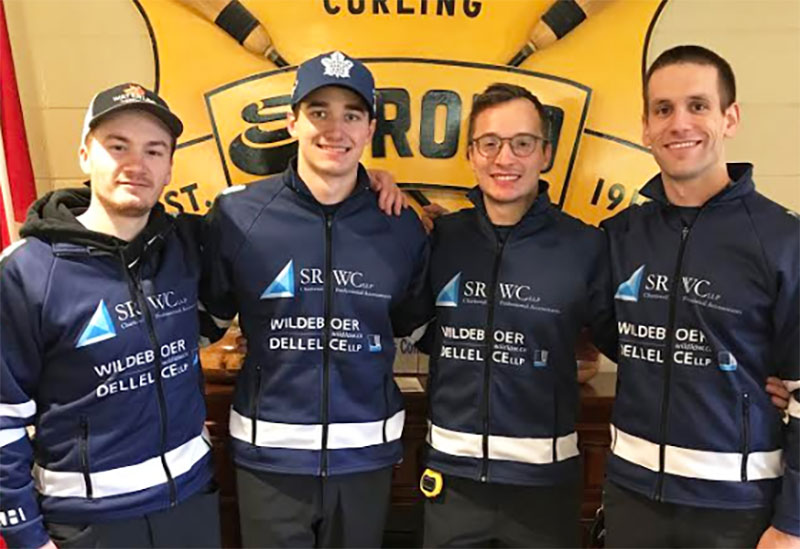 Starting with hammer, Willsey scored 1 in the first end, then forced Heggestad to a single in the second end. Willsey scored 2 in the third end, added a steal in the fourth end before stealing 4 more in the fifth end for the 8-1 win.

Willsey went 3-2 in the 16 team triple knockout qualifying round. In their opening game, Willsey defeated Dave Ellis (Toronto, Ontario) 9-0, then won against Chris Wimmer (Stroud, Ontario) 6-5 to advance to the A-Qualifying game. Wllsey to Dickie 6-2, dropping to the B-Qualifier where they again lost to Krell 4-3 dropping into the C-Qualifier. Willsey bounced back with a 6-1 win over Pat Ferris (Grimsby, Ontario) tp advance to the playoffs.