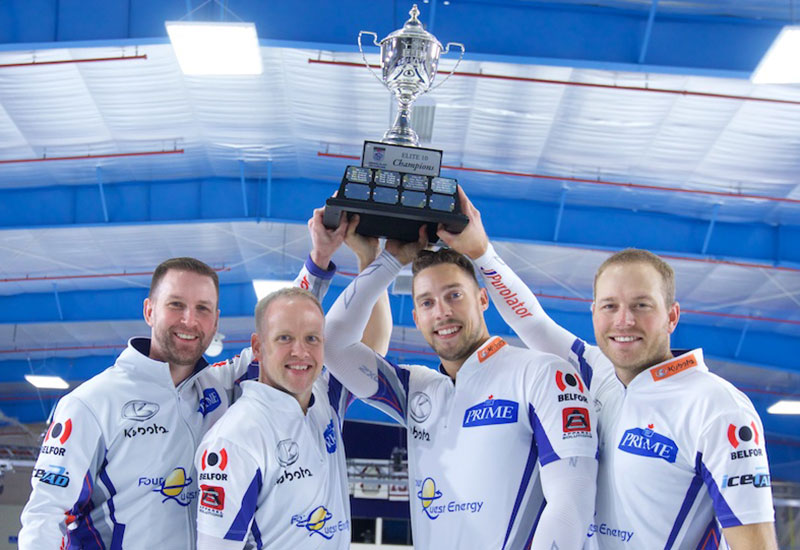 Gushue went 3-1 in the 10 team round robin pools qualifying round. In their opening game, Gushue defeated Jason Gunnlaugson (Winnipeg, MB) 3&2, losing their next game to Howard 1UP, then responded with a 4&2 win over Epping. Gushue won against Bruce Mouat (Stirling, SCO) 2&1 in their final qualifying round match.