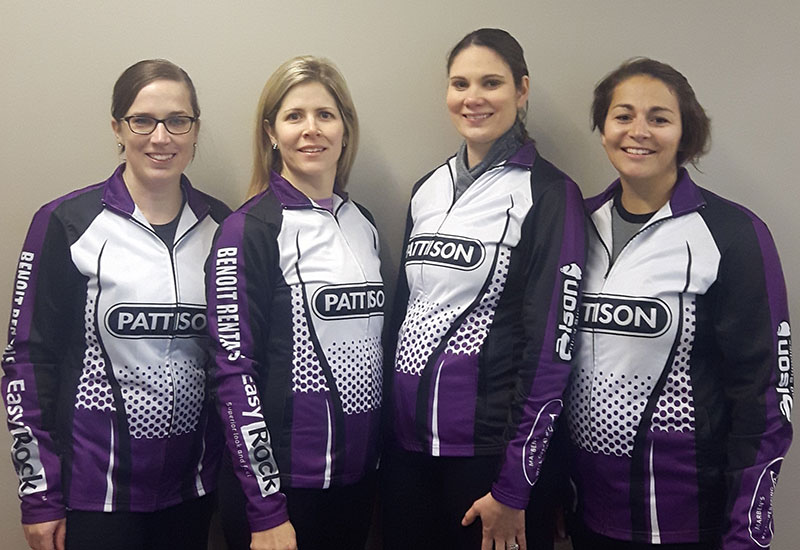 Starting with hammer, Steuber scored 1 in the first end, then forced Kaufman to a single in the second end. Kaufman stole 2 in the third end tp take a 3-1 lead. After a blank end, Kaufman stole the fifth end, then stole another point in the sixth end en-route to a 5-1 win.

Kaufman went 3-0 in the 16 team triple knockout qualifying round. In their opening game, Kaufman defeated Chantele Broderson (Edmonton, Alberta) 6-2, then won against Steuber 6-5, to reach the A-Qualifier game where they won 8-1 against Hilker to advance to the playoff round.