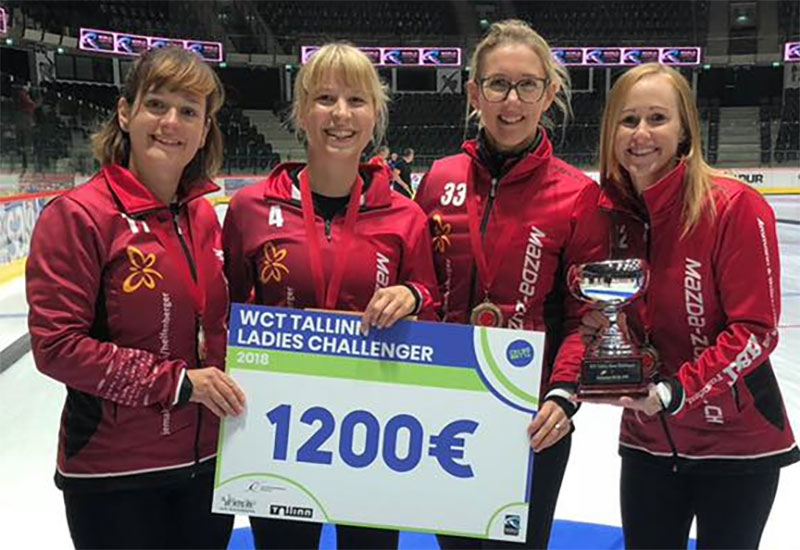 Starting with hammer, Hegner scored 1 in the first end, with Molder responding in the second end scoring 2. Hegner scored a single in the third end, then added a steal of 2 in the fourth end for the turning point of the game. Molder scored a single in the fifth end to trail 4-3, when Hegner responded in the sixth end scoring 2, then added a steal in the seventh end and held on for the 7-3 win.