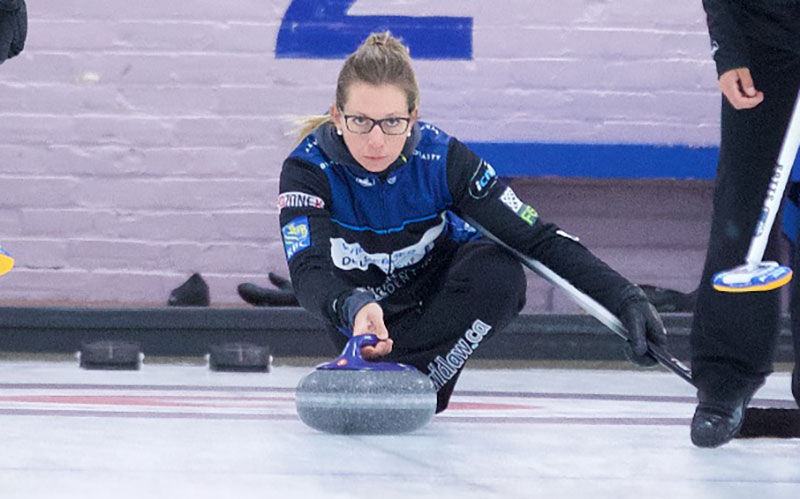 Starting with hammer, McCarville scored 1 in the first end, after which Murphy responded in the second end scoring 2. After a blank end, Murphy stole 2 in the fourth end to take a 4-1 lead. McCarville responded in the fifth end scoring 3 to tie the game,then forced Murphy to a single in the sixth end. After another blank end, McCarville scored a single the eighth end sending the game to an extra end where they stole a point for the 6-5 win.

McCarville went 4-0 in the 19 team round robin pools qualifying round. In their opening game, McCarville defeated Froud 6-2, then won against Di Zhang (Harbin, China) 6-3, 6-1 over Katelyn Wasylkiw (Unionville, Ontario) and then finished the round robin with a 7-2 win over Marteen Jones (Lindsay, Ontario) 7-2.