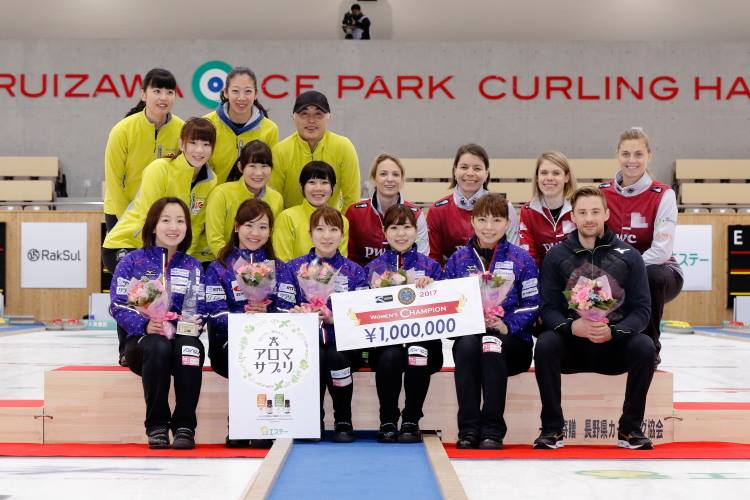 Fujisawa went 2-2 in the 15 team round-robin pools qualifying round. In their opening game, Fujisawa lost 6-4 to Sidorova, then responded with a 5-3 win over Mone Ryokawa (Karuizawa, JPN). Fujisawa won against Sue Yoen Kang (Seoul, KOR) 7-2, losing their next game to Hasselborg 7-2 in their final qualifying round match, squeezing into the playoffs with the best shootout among 2-2 teams.